You are here: Home / Us / Xavier Bermúdez 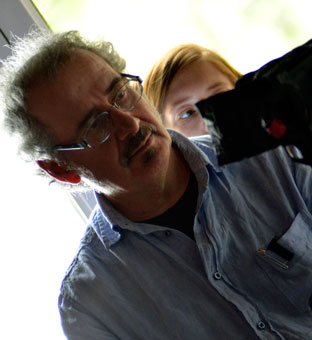 He made his first film in 1992, “Luz negra”, for it Mónica Molina won the Special Jury Award in the International Film Festival of Gijón and a Special Mention in the Alcalá de Henares Film Festival.

Is co- founder in 1994, in A Coruña, of the production company  Xamalú Filmes.